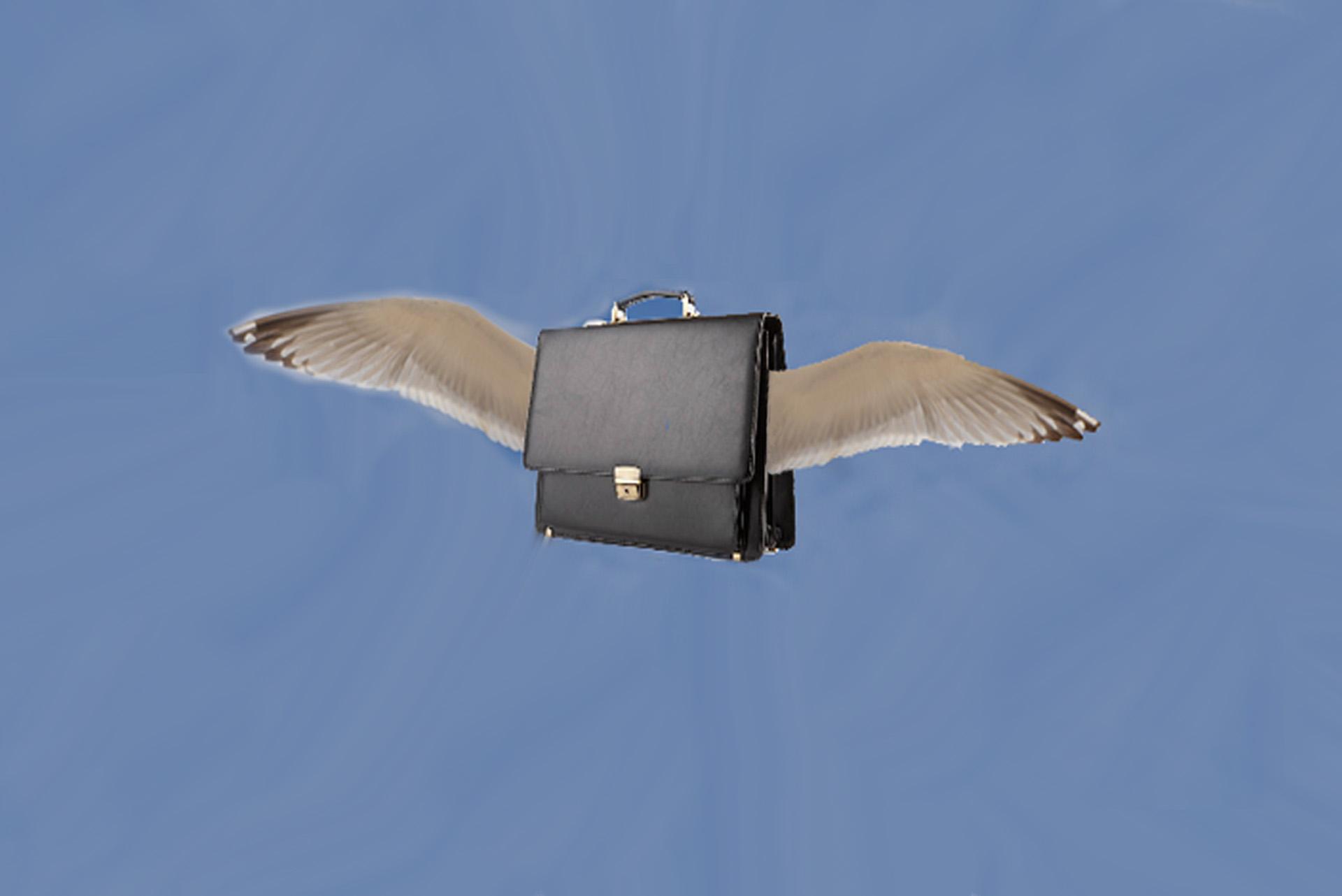 Is it true that small life science companies are acquired and moved abroad? Recently it has been an often-expressed opinion that small companies move abroad due to unfavorable conditions such as the lack of money or other resources.

Stockholm Science City decided to examine if this is a real fact or a myth. We went through all 740 life science companies in the Stockholm-Uppsala region, registered in 2009, and analyzed those not registered in 2019. This is the result:

Of the 232 companies that have disappeared:

Of the 12 companies that have been moved externally:

If you wish to learn more about the life science sector in Stockholm and Uppsala and how it has evolved since 2009, please read our short report released earlier this year >

If you want to know more about the analysis, contact Ylva Williams ylva.williams@ssci.se.